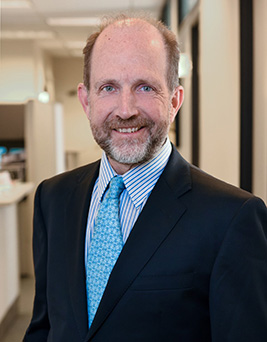 An experienced litigator, Mr. Diemer has tried 19 cases to verdict, including one in California.  His current practice focuses on personal injury, insurance coverage, contracts and indemnity, and complex construction litigation. Mr. Diemer’s significant cases include a decision affirming the confidentiality of homeowner association proceedings, securing the dismissal of a county Public Administrator’s office in a nuisance case, and the successful defense by summary judgment of a soils engineer in a $100-million bridge collapse action before the Supreme Court of the Republic of Palau.

Mr. Diemer started his career at a national firm in San Francisco, and later spent four years in practice overseas in the Federated States of Micronesia, first as the Public Defender for the State of Kosrae, and then as the Staff Attorney for the Honorable Martin Yinug, Associate Justice of the Supreme Court of the Federated States of Micronesia. Mr. Diemer tried cases on major felony charges, including murder, assault with a deadly weapon, and drug charges. His reported decisions in Micronesia include the first to recognize that the people have a reasonable expectation of privacy within the curtilage.

Mr. Diemer is admitted in all state and federal courts in California since 1986, and before the Supreme Court of the Federated States of Micronesia since 1992.

Mr. Diemer  has published a novel, The Widow’s Son, and volunteers for the International Extremity Project, and as a youth baseball coach.